A letter of thanks for Dr. Aronoff

Jeffrey S. Aronoff MD, PC Blog A letter of thanks for Dr. Aronoff 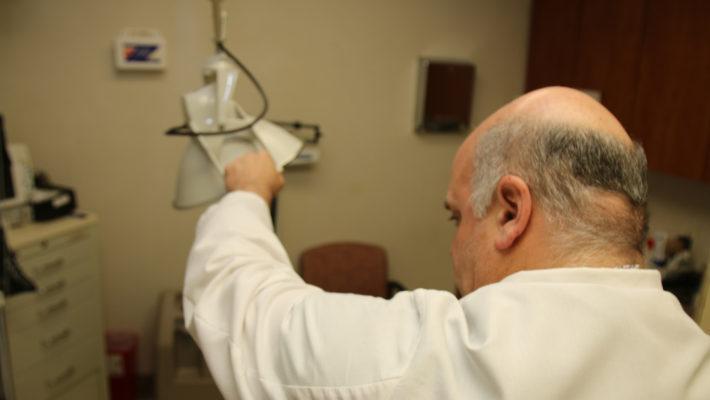 Dr. Aronoff was recently used as a shining example of excellence in health care in the United States. The respected JM Byington Associates, Inc. included information about an experience Homer Byington had with Dr. Aronoff when he suddenly, and unexpectedly, found himself in need of emergency care. Used by permission from https://blog.jmbyington.com/?tag=dr-jeffrey-aronoff

As Jeanne well knows, and suffers through patiently– usually — I am one of the world’s most notorious pessimists, a doubting Thomas, a Luddite, a true Cassandra and chronic complainer who is always telling anyone who cares to listen that life was better 50 years ago.

Like so many others, I have been knocking the way medicine functions in this country for years and even more so recently as a consequence of the inauspicious startup of Obama care. Yes, all sorts of things are wrong with the system, and much needs fixing. But people like me tend to forget how lucky we have been to have had the great doctors and nurses we’ve had and great treatment we’ve received at various hospitals both on an inpatient and an outpatient basis. Today was a good reminder.

This morning, just a few hours ago, I was in an operating room at Lenox Hill Hospital under the knife of a surgeon, Dr. Jeffrey Aronoff, who was trying to resolve what he described as an “enigma.” I’ll skip writing about medical stuff because I’ll just get it wrong, and it is quite complicated, but both he and I fully expected my hospital stay to be considerably longer than just a few hours. Dr. Aronoff and my wife and I go back more than 20 years when, as low man on the totem pole of a team of five doctors doing colonoscopies, he first treated us. Then, when he went out on his own, we followed. Why?

A month or two ago, to resolve my problems, Dr. Aronoff suggested a routine preliminary colonoscopy. Then the question arose whether he, a busy surgeon working 12 plus hours a day, or another doctor should do the job. He told me bluntly, “I’m doing it. I’ve always done yours.” That is the nature of the man. In this cynical age, how could anyone resist such a doctor’s loyalty to his patients?

Lenox Hill HospitalThe O.R. on the 10th floor of Lenox Hill Hospital is a busy place at 6:00 a.m. Milling about are staff and patients of every shade of color, sex, age, accent and language, but it is an orderly and well-paced chaos managed by experienced professionals, a scene a little like what one might see in a well-danced modern ballet. It sure didn’t hurt that the two R.N.s who interviewed me first were old timers who fondly remembered our family doctor cardiologist Dr. Paul Bienstock. Each of them then spontaneously volunteered that I was lucky to have Dr. Aronoff as my surgeon and said that he was the best. (It did occur to me that they said that about their doctors to all the patients they interviewed, but in this case, I think they both meant it, and their positive words bucked up my already considerable confidence about what I was about to have happen to me.) Then the doctor stopped by. We chatted, and he listened and did not later forget something enigma-related that I had suggested to him.

A few minutes later I was on the operating table, and there he was again with a bunch of other people cheerfully doing various complicated looking things. The mood was calm and positive. An hour and half later when I came to there was Dr. Aronoff smiling. “You can go home. It turned out to be your appendix after all. It was pretty inflamed and I took it out. Everything else looked O.K.” We talked a minute and then he went off to the waiting room to update Jeanne.

The recovery room fascinated me, especially the interplay between all those different people with different problems and different duties. Like the prep area it was an ordered chaos, but all the professionals, busy as they were, took the time to be solicitous to their patients. There may have been the usual friction between staff members that occurs in hospitals and nursing homes, or, for that matter, at any large institution, but it certainly wasn’t evident here. Somebody brought me a cup of ice chips for my throat; somebody else, a cup of tea and a plate of crackers. Even one or two doctors I didn’t know who were coming to see other patients smiled or said, “Hi.” Or, “How are you doing?” Jeanne showed up an allotted five minutes to make sure I was alive, and then Dr. Aronoff visited yet again to check up on me.

Next I was moved to the main floor recovery room, Jeanne in tow, where one terrific nurse gave us common sense, understandable answers to all sorts of questions like when I could take a shower and what I should eat. We were not rushed but as soon as I felt ready, off we went home just before 2:00 p.m.

Looking back on the experience a few hours later, I thought to myself that this is how medical care should be delivered. Maybe I received special attention, but I don’t think so. Everyone else around me seemed to be being treated the way I was.

At least ten different professionals dealt with me and they all acted like they cared about what they were doing and about me. There is no way for me really to know whether Dr. Aronoff is the miracle worker I think he is, but his results do speak for themselves. Here I am at home, never in pain– and hardly at all during the day –and painkiller free, writing a blog post just after having had two procedures performed on me, my inflamed appendix removed, and I am damn near 80. Now that’s great medicine! Yes, we haven’t doped out all of the enigma that brought me to the O.R. in the first place, but we may have that answer also by the time pathology gets through with my appendix.

The question is if Lenox Hill and Dr. Aronoff were able to deliver like they did for me in the middle of a healthcare crisis, shouldn’t we trust them, and the many like them, to come up with a sensible, efficient way to keep us healthy instead of the Washington politicians who seem to be at the beck and call of Big Business, Big Insurance, Big Labor and their battalions of highly competent, self-serving lobbyists? 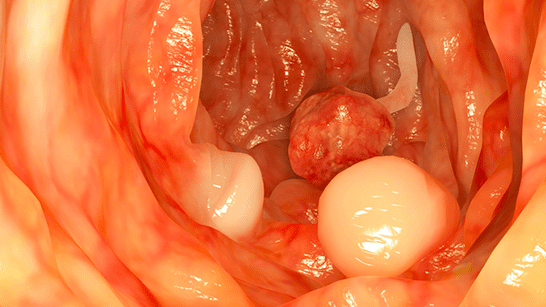 When to test for colorectal cancer? By age 45

The American Cancer Society (ACS) updated their guideline for colorectal cancer screening to include all men and women by age 45 for people at average risk. The previous guidelines were less rigid and did not recommend screenings begin for...

Dr. Aronoff is highly sought after for his expertise in Colorectal Cancer treatment and prevention. In addition to his medical practice, his scholarly work continues to be received and celebrated. 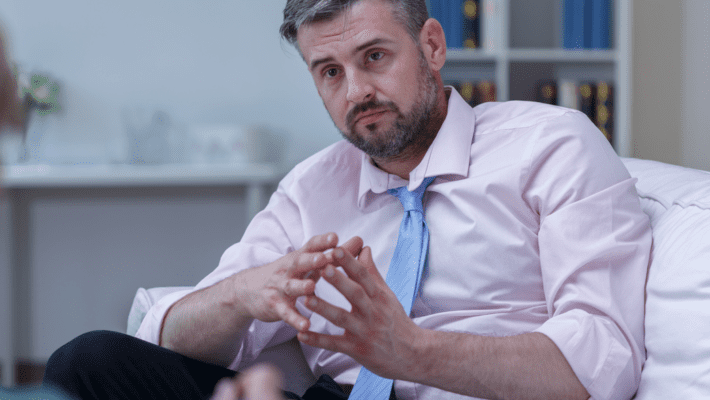 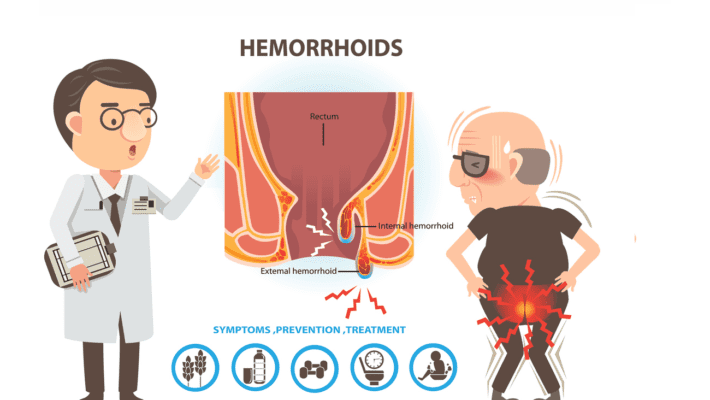 The four tiers for fast and effective hemorrhoid treatments 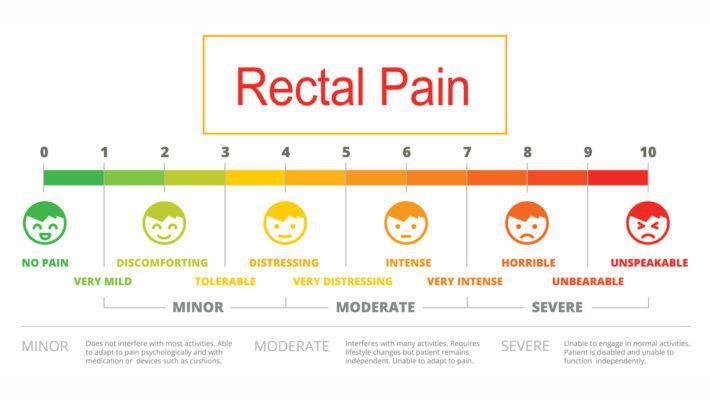